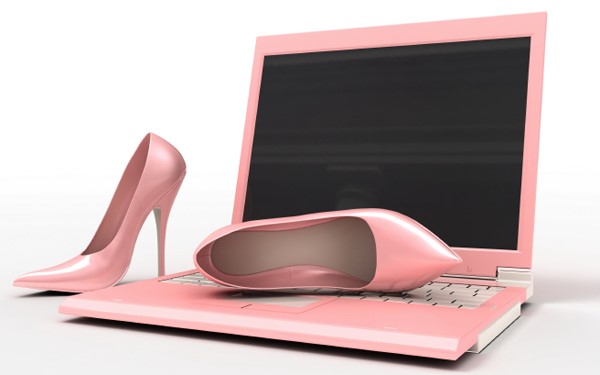 Have you ever had to have a tough conversation with your leadership at your place of work?  These types of conversations can often be uncomfortable or awkward but very much necessary.  Often times as women we find it difficult to stand up for ourselves in the work place when it comes to talking salary, promotion, or reporting an “overly friendly” coworker or boss to HR.  Difficult conversations can cause one to feel they are putting themselves on the chopping block or making themselves a target for unfair treatment  Whether we like it or not ladies there comes a time when these conversations must be had.  Here are some ways to maintain your sophisticate demeanor while having uncomfortable conversations at work.

-Don’t be afraid to take ownership

Before we go any further it’s important that this step is digested and followed through as best you can.  It can be easy to point fingers and highlight what others have done to cause us to be upset and ineffective in the workplace.  However a great deal of the outcome we judge as undesirable may be in direct relation to our own behavior. it’s important that we first understand how valuable feedback loops can be.  In short, a feedback loop is when data (your behavior/action) is put in a system (work space) and the outcome (impression left on leadership/action taken by leadership) lets you know or gives you feedback on the quality of the data given.  As much as we hate to admit it some of the problems we encounter at work are direct responses to our own behavior and attitudes .  Be sure you are not a contributor to making the workplace a challenging place to be productive .  Consider your attitude, influence on morale, how you handle challenges, and yes even your performance.  In many cases ownership is the name of the game.

Imagine getting called in to an impromptu meeting by a superior at work based on hearsay from a coworker.  Wouldn’t it be better if you heard the grievance from your coworker first.  Often times people underestimate how smoothly a conversation can go when a person is approached with respect and when genuine concern is being shown.  Exhaust each level in your organization before shooting straight for the top with your issue.  Give people the benefit of the doubt and allow them the opportunity to fix the problem.  This will also give you what I like to call a “paper trail” which shows you respect the chain of command and you are committed to exhausting all avenues at every level.

-Be intentional with what you have to say.

Assuming you have taken the step to confront the powers that be from the bottom up.  You have taken an introspective look to ensure you have done all you can to be apart of the solution it may be time to have the tough conversation you’ve been avoiding.  If it comes to this it is very important that you stand flat footed and intentional with what you have to say.  Being firm with your point in no way challenges your femininity but rather demonstrates strength.  It sends the message that you respect the other’s position and authority but you too have an opinion and understand your value.  Being intentional with your word means that you mean what you say, and say what you mean.  This is not a time to give a version of how you feel but being direct about how you feel while maintaining professionalism and decorum.

I’ve been in tough situations where I’ve wrestled with myself about speaking up when it came to bringing issues to leadership.  Fearing I would be black balled or a dubbed a trouble maker I was hesitant to have necessary conversations.  In the end, by following the above points I found I was well received, my concerns were heard clearly and the discussion allowed me to respectfully communicate my expectations moving forward in my organization/department.  The highest compliment I received was that while my concerns were legitimate I presented them in a way that was professional.  Of course I could have been emotional and my demeanor uncouth; but I could not take the chance in tarnishing my brand.  Your brand is all you have, be sure you are intentional and conscious about maintaining a clean image.  People don’t have to like what you say; and chances are most won’t when difficult topics are discussed.  You can not be held accountable for how your message is received; but you are responsible for how your message is sent.  Be conscious, be aware, be intentional.